Curtin University prides itself on being recognised nationally and internationally for excellence in education and research. Time and again our strong connections with industry, high-impact research and wide range of innovative courses have made us a popular study destination on a global scale.

Curtin is ranked in the top one per cent of universities worldwide in the highly regarded Academic Ranking of World Universities 2019.

Curtin was ranked 26th in the 2016 THEWUR: 200 Most International Universities in the World ranking. In the 2019 Times Higher Education Asia-Pacific University Rankings, Curtin ranks 57th out of 320 institutions and is placed 21st in Australia.

As these rankings are driven largely by research performance, the results can be attributed to our innovative research that aims to solve real-world problems.

AMONG THE BEST YOUNG UNIVERSITIES

In a global review of young institutions under 50 years, Curtin was placed 21st globally in the QSWUR: Top 50 Under 50 in 2020. 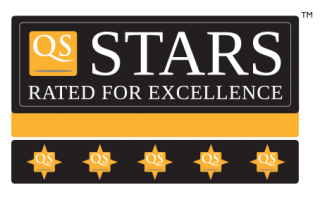 Curtin University courses are also highly regarded in the 2020 QS World University Rankings by Subject, ranking second in the world for Mineral and Mining Engineering and 40th for Earth and Marine Sciences. Curtin ranks in the top 100 for Civil & Structural Engineering, top 150 in Chemical Engineering and Communications & Media Studies, top 200 in Accounting & Finance, Electrical & Electronic Engineering and Environmental Sciences.

In the ShanghaiRanking’s Global Ranking of Academic Subjects (GRAS) 2019, Curtin features in 37 of the 54 subjects ranked, with seven subjects in the top 100 in the world.  Curtin ranks 11th in the world for Mining & Mineral Engineering and is ranked in the top 10 in Australia for 24 subjects, the highest being 2nd for Mathematics and equal 2nd for Chemical Engineering. 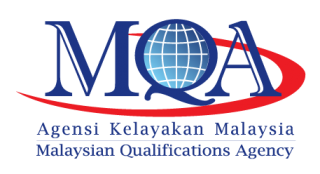 Closer to home, our campus has achieved ISO 9001:2008 certification since 2013, and also successfully retained the ‘Tier 5’ or ‘Excellent’ rating under the latest SETARA Rating System for Malaysian Higher Education Institutions. Curtin Sarawak achieved similar ratings in the two previous SETARA rating exercises carried out by the Malaysian Qualifications Agency in 2009 and 2011.