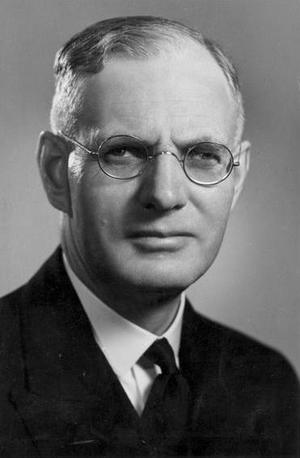 Named in honour of John Curtin, former Prime Minister of Australia, Curtin University is a modern, global institution with campuses across Australia and the Asia-Pacific region.

Today, more than 50 years after his death, Curtin University still strives to honour John Curtin’s values of vision, leadership and community service.This timeline traces our history all the way back to our establishment in the 1960’s in Western Australia and highlights the milestones of our Malaysian campus established in Sarawak in 1998.